Services for the Seasonal Resident

We recommend checking with your Insurance Agent to see if your HO policy requires regular visits. You may also find that you need to increase the frequency.

It is important to understand that you are covered only if the loss is caused by a peril that your policy covers.

Peril is an insurance term for a specific risk or cause of a loss. Some policies (all risk policies) cover all perils except ones specifically excluded.

On the other end of the spectrum are policies that cover only the perils named in the policy (named perils policies).

For example, if your home is damaged by an earthquake and your policy doesn’t cover earthquake perils, then your policy won’t pay for the loss of use of your home. A total of 17 perils are defined and used by the insurance industry when writing policies.

In standard Broad Form or Special Form Policies which are the most popular of all homeowners forms, your property is insured against a loss from a majority of the typical perils. The perils commonly excluded are flood and earthquake. Broad Form will typically exclude coverage for acts of war, nuclear accidents and other perils named in the policy.

Since all insurance policies are contractual obligations between the insurer and you, the insured, it is important to understand the obligations of each party. The insurer’s obligation is to provide the specified insurance coverage for the policy period.

There are several important exclusions regarding the coverages provided for the property damage to dwelling and attached or detached structures. These exclusions are the key to analyzing the perils insured against since direct physical loss to property is covered unless specifically excluded. These are just a few of the typical exclusions that would be common to primary residences and vacation homes. 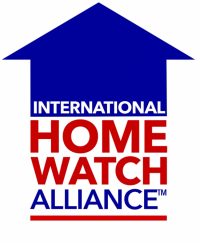 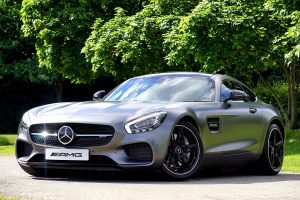 Keep your seasonal car in good shape with our Auto Drive Service. Cars do better when driven periodically. 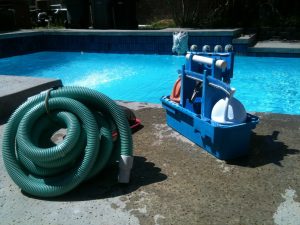 How Safe Is Your Pool

As part of our normal checklist, we observe the water level of your pool and spa as well as water clarity. 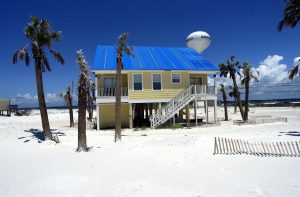 Top 10 Reasons Why you Need a Home Watch Service

Don’t make the mistake of having a neighbor “watch” you home while your gone. Get a professional who knows what to look for.

FM Home Watch practices the “Exceptional Home Watch Visit”. Your seasonal home needs to be looked after just like any other home.